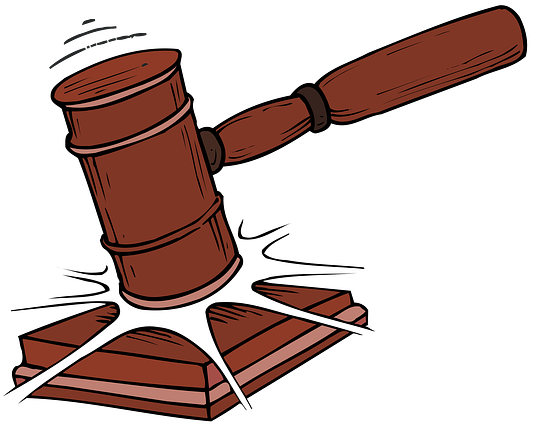 Purchasing a property at auction

Your dream home has just come onto the market and with a certain amount of trepidation you realise that it is being sold by auction.

You've never been to an auction before - never mind purchased a house at one - and you're a little worried that you won't know what to do.

How to get a good deal

The main difference between vendor, dummy and co-owner bids is that dummy bidding in Australia is illegal.

A vendor bid is where the auctioneer will place a bid on behalf of the seller with a view to assisting the property reach its reserve price.

Vendor bidding can only be done by the auctioneer or another legally permitted person and should be declared as part of this auction's process before the auction begins.

They have no intention of buying the property and are there purely to inflate the price.

Unfortunately, some unscrupulous agents still partake in this illegal act so don't bid until the house is placed on the market as dummy bidding is generally only used until the reserve price is met.

A co-owner is a person who has a financial share in the house, such as a divorced spouse, who wishes to buy out the other owners.

How are auctions regulated?

Auctions are a recognised and widely used form of selling.

Not just property but livestock, household goods and cars are auctioned, just to name a few.

Each state and territory in Australia has their own set of regulations governing auctions, designed to protect both the vendor and vendee.

The Real Estate Institute in each state and territory sets down guidelines detailing their code of practice for the industry.

By ensuring your chosen agent is a member of the Institute, you can guarantee a high standard and an auctioneer who will adhere to each and every regulation.

Not many complaints are made about auctions in Australia, however if you do have any problems, contact the Real Estate Institute in your state who will be able to refer you to the relevant authority. 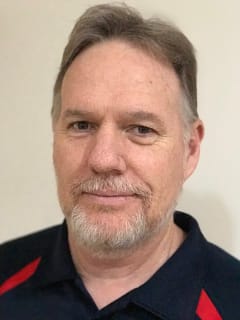 With over 10 years of experience in the finance industry, our team in Brisbane are here to assist you.

We pride ourselves on transparency and communication, and no matter what you need – we are never more than a phone call away.

Your Home Loan Consultant is a full-service Mortgage Brokerage. Assisting first home buyers to get into their own home and then with the correct guidance show them how to create wealth through property investing.

Latest News, Topics and your chance to WIN in our Competition

You have to be in it to win it! So go on ENTER TODAY!

Please feel comfortable about entering the competition because we DO NOT and WILL NOT rent or sell any of your details to a third party. EVER! 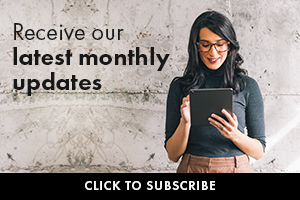 We work hard to make sure that you understand what is going on in the financial industry. Our communication initiative ensures that you are kept up-to-date. This is much more than just the RBA announcements. 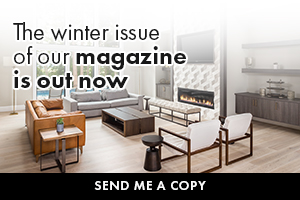 Keep up-to-date  with our our 8-page magazine with current topics on finance and property information posted directly to you.

YES PLEASE SEND ME A COPY

Make an appointment today to discuss your home loan needs